Millah Murrah Angus Stud is located 28kms North of Bathurst on the Central Tablelands of New South Wales, Australia. It is run on the property “Goonamurrah”, three hours drive from Sydney (click here for map and directions).

Angus cattle have been run at “Goonamurrah” since Wyatt and his wife Winsome Thompson purchased the property in 1960.

Millah Murrah Angus Stud was founded in 1969 with the purchase of foundation females from the Wallah dispersal and from nearby Glengowan Angus Stud.

Millah Murrah cattle were shown for many years with a focus on steer and carcase competitions. Highlights in the show ring were best Angus Exhibit at Sydney Show in 1989 with Millah Murrah E13 and 7 broad ribbons to steers and carcases of Millah Murrah breeding during the 1990’s.

Ross Thompson returned to the family business in 1993 and since 2003, Millah Murrah Angus has been operated by Ross & his wife Dimity. 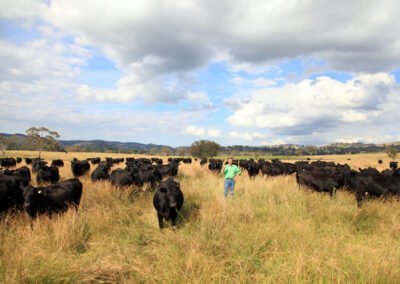 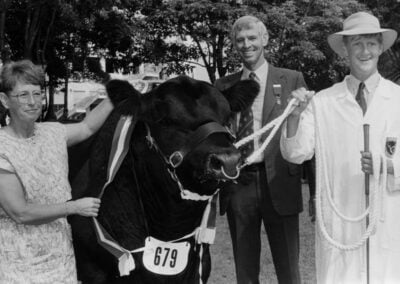 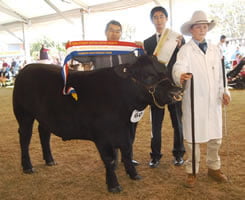 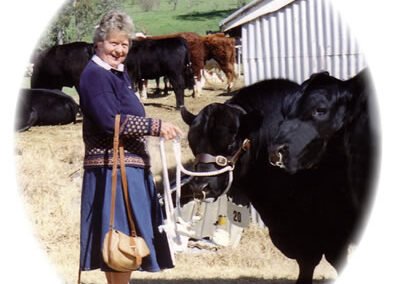