First progeny of Loch Up is at the yearling stage, with terrific reports coming through. A son at Millah Murrah, NMMN342 is earmarked for semen collection and stud usage, before selling in 2019.

With a data set and pedigree offering broad spectrum mating options, backed by quality progeny already on the ground, ABS is receiving enormous repeat orders for Loch Up semen. He is destined to be a major sire at bull sales across Australia in 2020 and 2021. 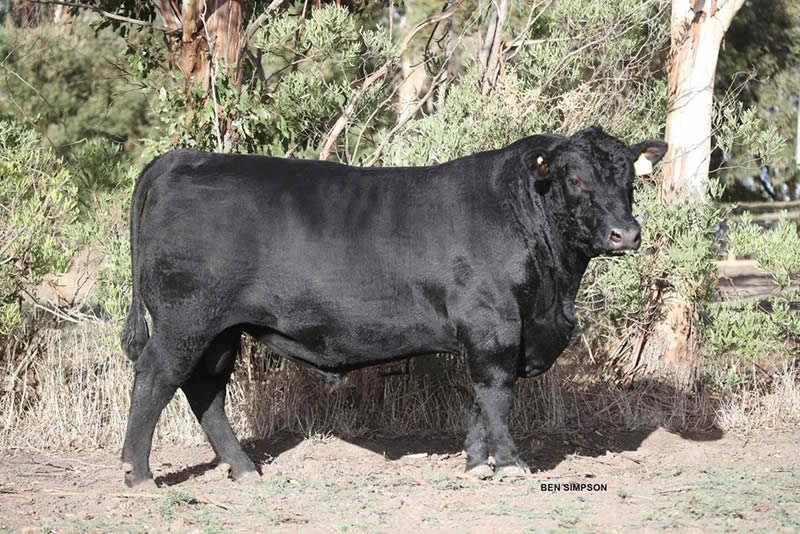 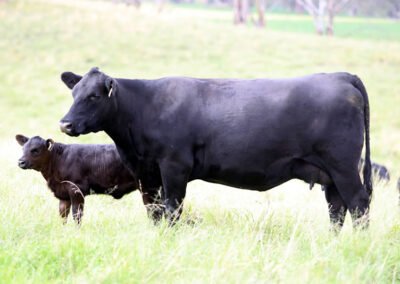 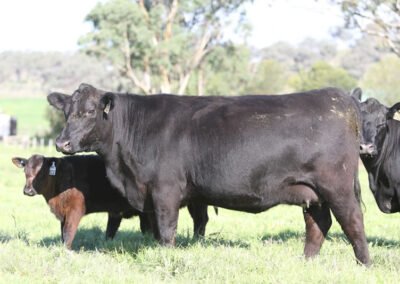 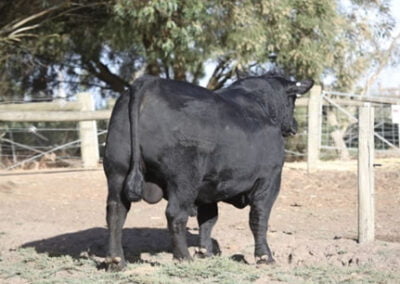 Loch Up at 24 months