Put a rocket under your herd performance.

Hailed by many as the best Millah Murrah bull they had seen, Rocket Man entered the sale ring under the gavel of legendary auctioneer Paul Dooley with enormous anticipation.

A duel between two high-profile stud syndicates pushed the bid price to $200,000. ABS placed its solitary bid at $220,000 before two new players entered the market and Dorrigo’s Brooklana Angus swiftly landed the prize at a new Australian Angus record price of $280,000. 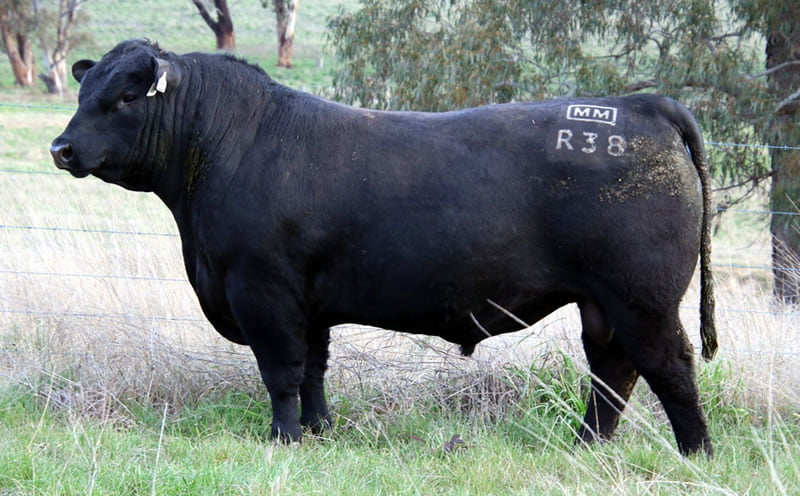 A heifer’s calf, weighing 39kg at birth, Rocket Man’s individual performance put him on the ABS radar from four months of age. By 12 months he had the swagger of a stud sire and was drafted into natural service at Millah Murrah. Raised 100% on grass, by 19 months Rocket Man had reached 844kg in a 6+ frame score, underlying the extraordinary body mass and volume he displays.

The first calf of Abigail P57, Rocket Man’s pedigree goes a long way to explaining his breathtaking physique, with the renowned visual muscle pattern of Paratrooper and Capitalist doubling down on the superb carcase shape of Highlander G18 and former record high selling bull Woody W100.

On the maternal side, Rocket Man’s pedigree runs deep into the famous Millah Murrah Abigail line, tapping the influence of many Australasian Angus greats along the way. Te Mania Emperor, Crusader of Stern & Hingaia 469 all feature, building on the famous Australian cow maker lines of yesteryear in Ythanbrae Henry VIII and Te Mania Kelp.

Pedigrees do not come deeper.

Phenotypically Rocket Man inspires awe. No bull can match him for butt shape and hindquarter volume and the mass and expression of his loin. With added bone and soft skin, Rocket Man exudes the pure power of the great sires. Standing on a strong foot and leg base, he motors across the field with head held high.

A gentleman to handle, Rocket Man is simply a once in a generation sire. 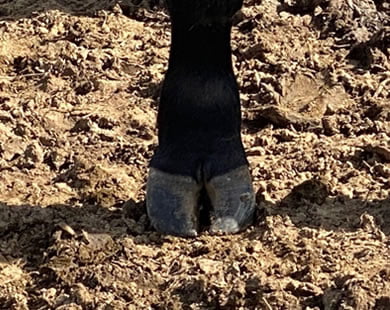 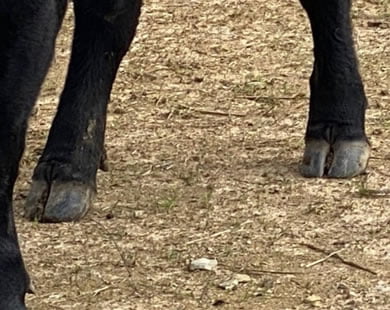 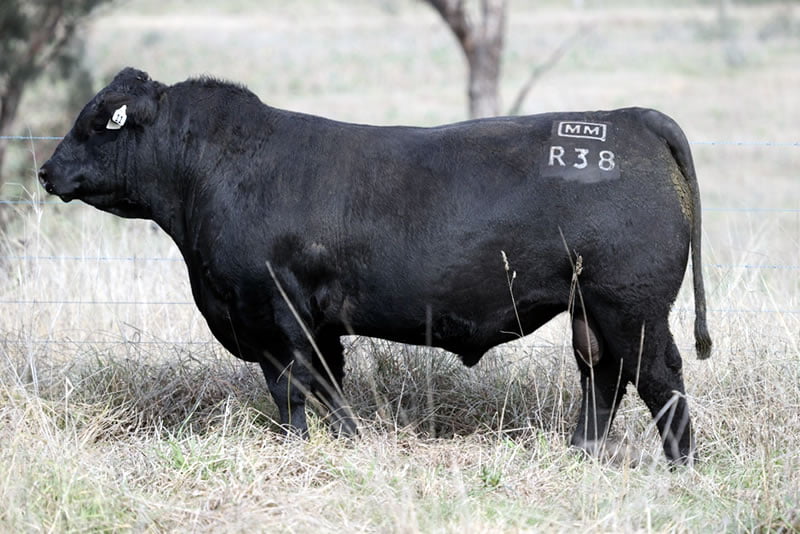 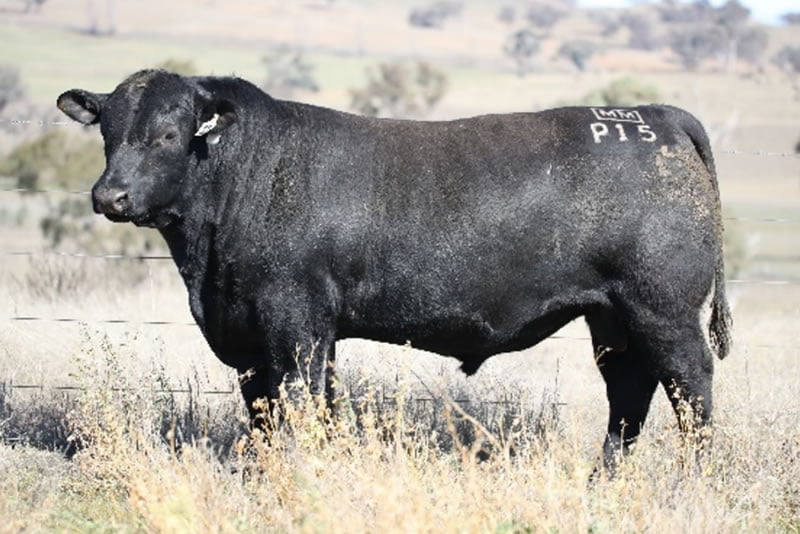 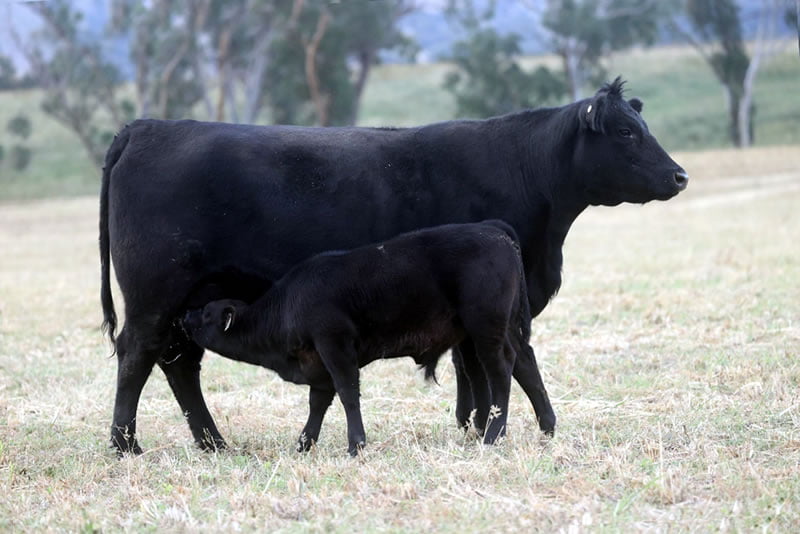 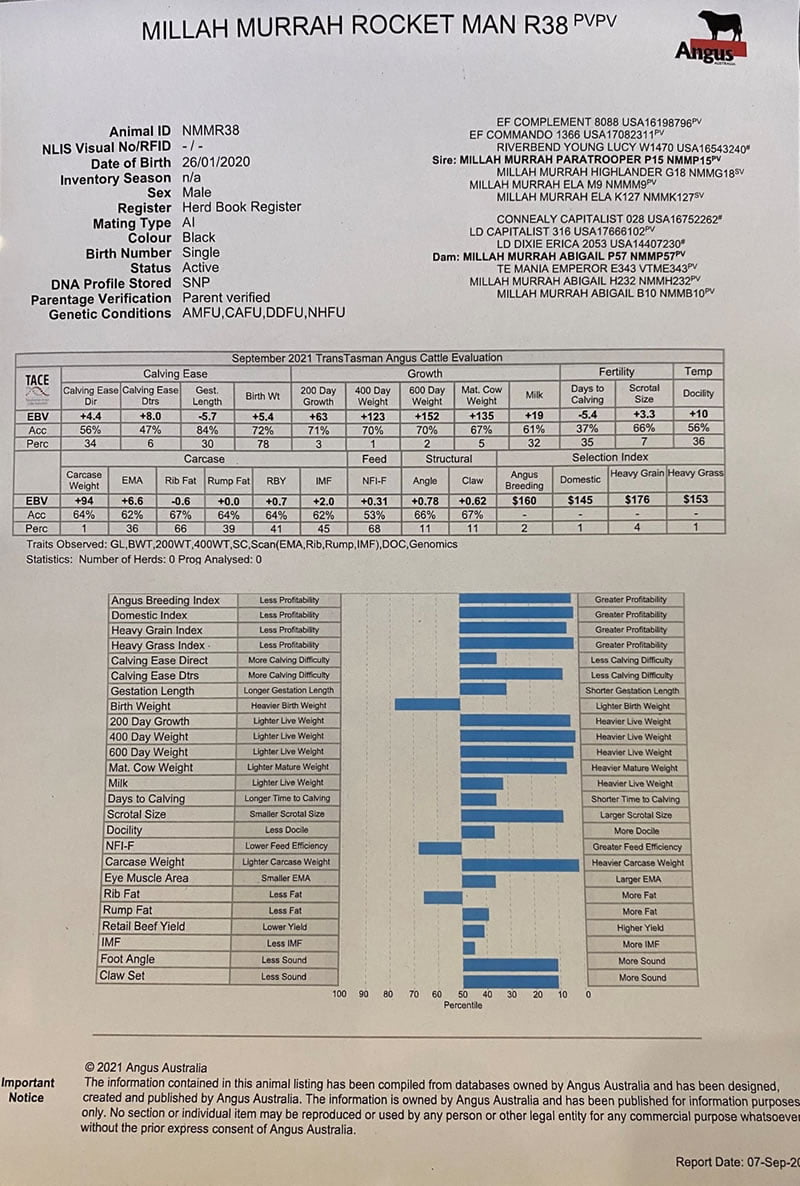 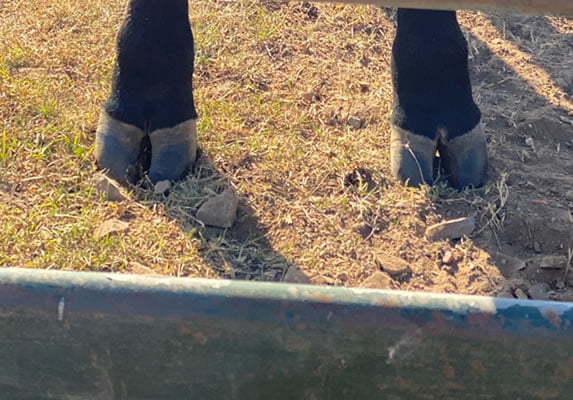 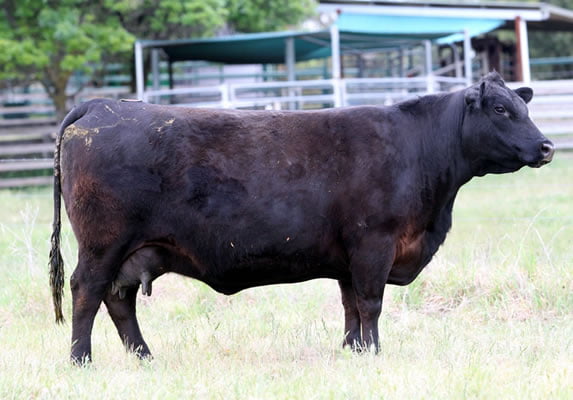 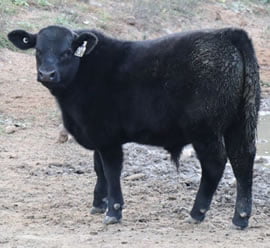 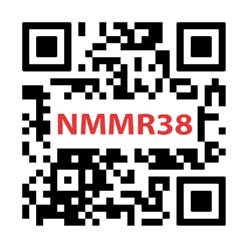 Scan the QR code above to see video of Rocket Man 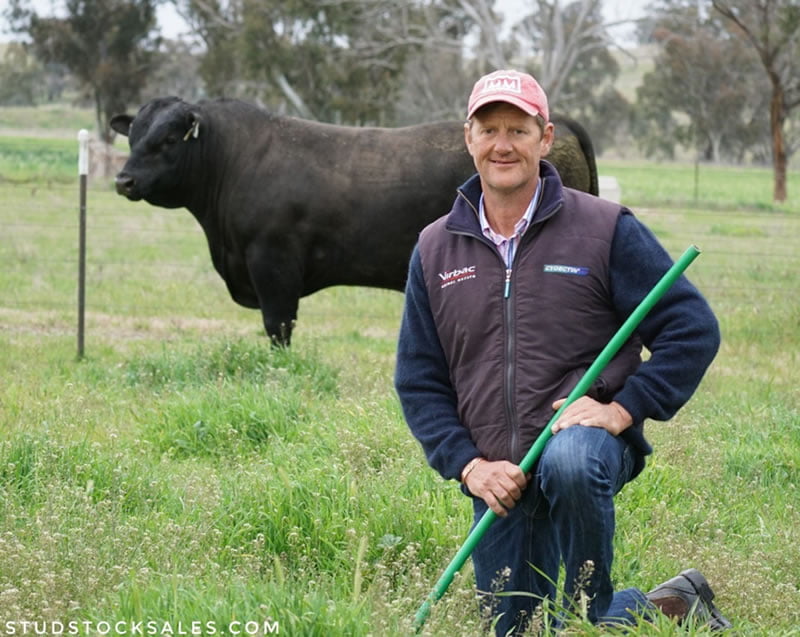