Millah Murrah Klooney K42 sold for $80,000 at Millah Murrah in 2015. He is the first calf of Prue H4, who many consider to be the best Emperor daughter to surface.

Klooney is receiving rave comment from breeders across the country for his ability to transmit exceptional structure and phenotypic excellence to his offspring.

In 2018, wherever Klooney bulls have sold, they have either topped the sale, or been among the high selling sire groups. Any doubts about the small sample size of the Klooney sons at the 2017 Millah Murrah sale were dispelled when 24 of them sold to average $17,500 in September 2018. Two of his sons fetched $40,000 or more.

Early reports on the Klooney daughters in production are equally glowing. Glenmorgan Angus reported 57/58 born unassisted, with the exception being a genuine breach. Their udder quality and fleshing are excellent.

Repeat semen sales on Klooney are outstanding. He is destined to stand alongside the greats of the breed. 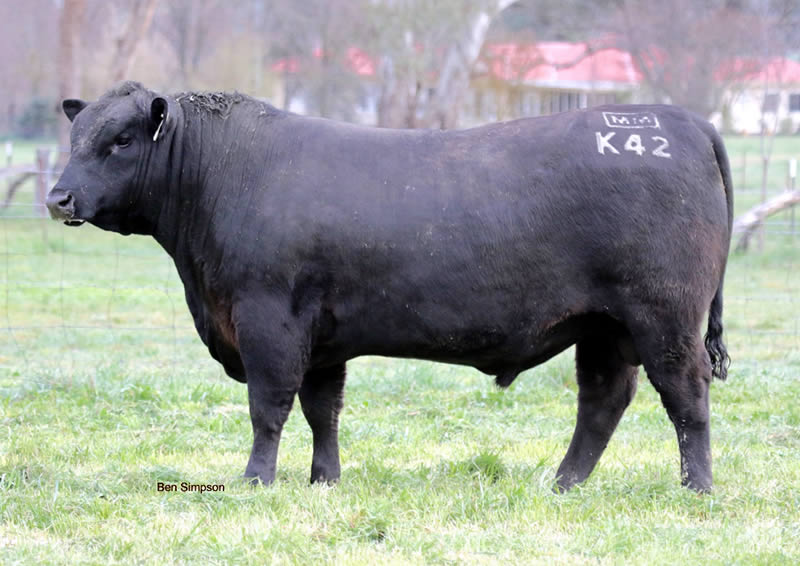 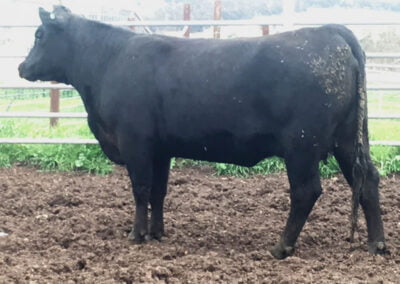 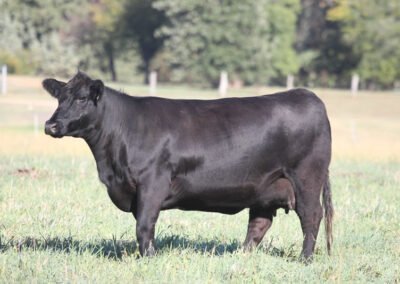 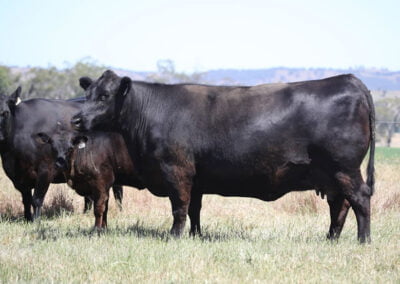 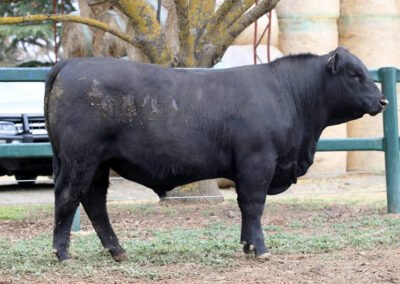 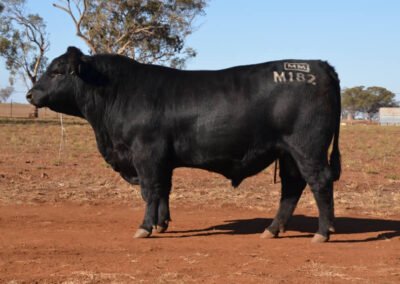 Maestro aged 24 months, two weeks out of the cows in a raging drought, after his 2nd joining. Feet are exceptional, one of many areas where Klooney is excelling. 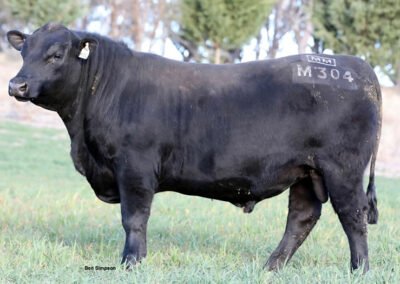 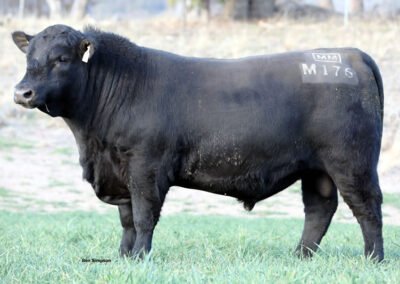